"We used to have a walk on a Sunday in the brickyard. We’d to go over a wooden bridge on Leeman Road, just a narrow cinder path where the trains pass underneath. My grandmother lived up Carr Lane and that was our treat. The whole family went, eleven for home-made raspberry jam and bread. We were happy, happy as bees.

There wasn’t no radios, we used to sing. And during the war we sang a hymn every Sunday night for everybody we knew, and one for my brother. He was a page boy at the Station Hotel and then he went into the Navy, on a merchant ship from Liverpool to Canada throughout the First World War, but he came back all right." Margaret Brown born 1900 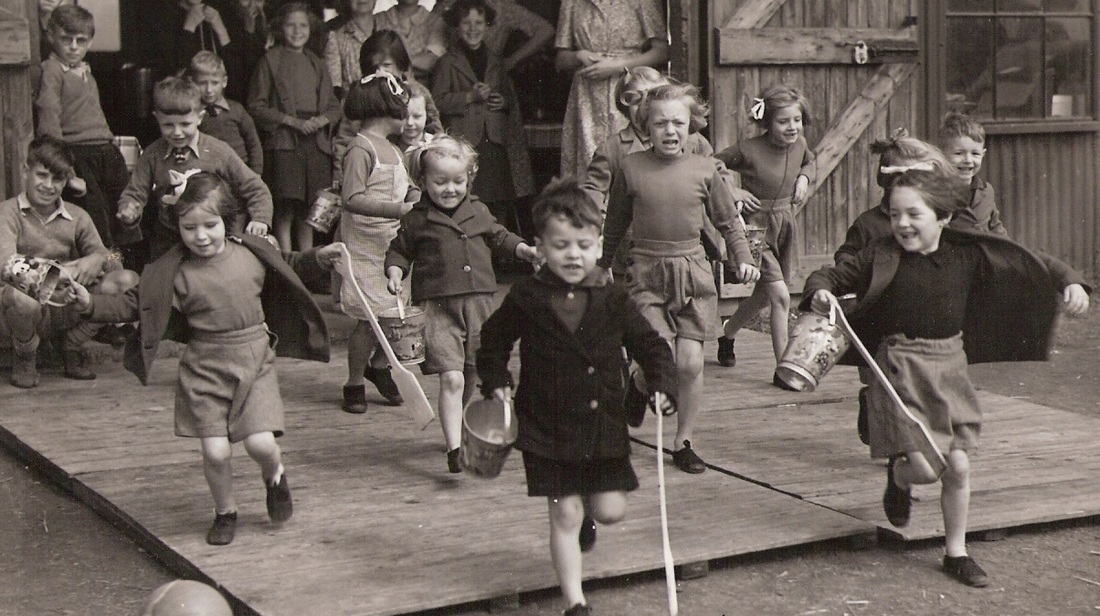 Schooldays - The happiest days of your life?

"We went to Priory Street School. I remember being whacked on the hand, the teacher lost her temper and got cross with me and instead of using the cane, she used a little pointer. She did hit it hard, I yelled terribly and the headmistress came downstairs to see what was wrong. I hated school. I liked the first half hour, the Scripture lesson, I thought that was beautiful. And I liked needlework, Monday and Tuesday afternoons. I won first prize three years in succession and it was a special prize the last year for neat sewing. We came in from Tollerton and one of the oldest boys or girls was allowed to go at playtime and put the gas oven on low, and if you had anything in a tin, if your mother sent you with a meat pie, they'd put it in the oven for you and it was nice and warm by twelve o'clock." Eliza Kirby born 1891 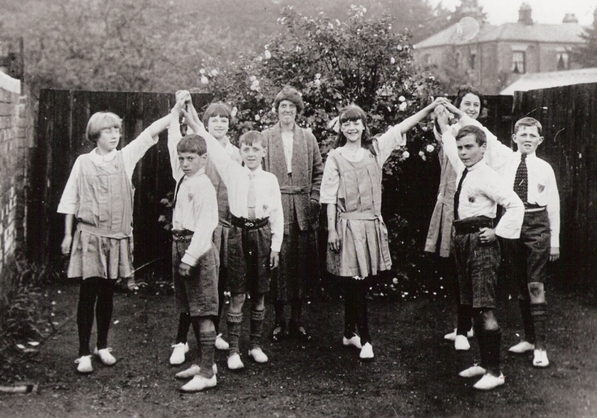 "At the end of term we had the usual concert, when we were all expected to do a little something. I remember with my friend Elsie we decided that we would sing. And we sang Underneath the Gaslight Glitters, and put all our heart and soul in. But we were so pathetic that at the end of the performance we were told never to sing again, and that I should stick to recitation which evidently was one of my good points." Ella Beswick born 1906 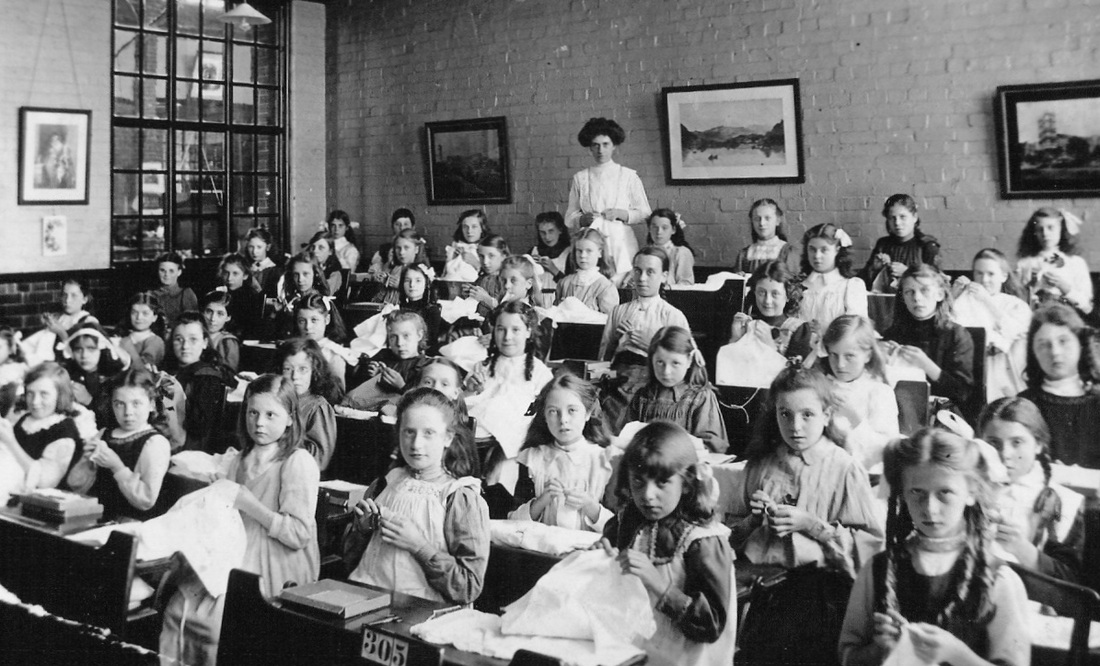 Scarcroft School in 1908. A Sewing class. Miss Evans is teacher at back.
MICKLEGATE BAR SCHOOL

"At Micklegate Bar School we were taught how to write, which was called penmanship. There was no such thing as ballpoint pens, and no calculators and all these modern things. We had fountain pens and you just squeezed a rubber thing and filled it out of the ink well. At four o'clock we used to sing ‘Now the Day is Over’. And there was a charitable organisation that gave out boots and clothing for poor children. They got a nickname, education boots. They had odd nails in and toe caps and studs and when you got them on, coming out of Lady Peckitt’s Yard, clomp, clomp, clomp, I think they could have heard it the other side of York." George Beckwith born 1919