The World of Work

FROM WORKHOUSE TO FARM

"I was five when my father died and we all went in the workhouse and they put us in five different homes. We never saw each other very much. I was at Haxby Road School. When I was 14, at Easter 1937, they gave me a case with clothes in and Wellingtons and they said, “You’re going on a farm”, and they took me down to Piccadilly for a bus to Sunbridge near Bielby. I waited for ages and a chap came with a horse and cart with a lot of carrots on. I had to jump on the shafts and off we went. I got there and he told me to tip up the carrots and wash them and put the horse in and feed it. We walked across this bit of field and he says, “This is it”. A hen hut with two nails in for your hat and coat and a camp bed inside and that was it. I was pulling carrots from morning to night, seven days a week, for sixpence. Then I went to Terrington as poultry boy. I used to collect the eggs, wash them and grade them, churn the butter and wash the red tiled floors once a week with boiling soap and water. And there were rats everywhere. Once as a punishment I had to go ratting. The farmer's son had a lantern in one hand and a big stick. He'd go in to the meal bin and outside was a big water tank and holes for the water to come in, and you could go behind there in the dark and you'd see their eyes, the rats behind there. They had different barrels for oats, maize, wheat and everything. You couldn't see the tops for rats."  George Bye born 1923

"It was very hard work. It was all hand work and we worked in a machine room piping all the fancy decorations on top of the sweets. We were special teams of pipers, young girls who were under 16. We worked 44 hours a week. By the time we were 16 ½, we worked two shifts. We were sent to classes, English and Keep Fit. You were in a super gymnasium. The whole thing revolved around Rowntree's, there was the theatre, the dance hall and we got shows."
Mavis Morton born 1925 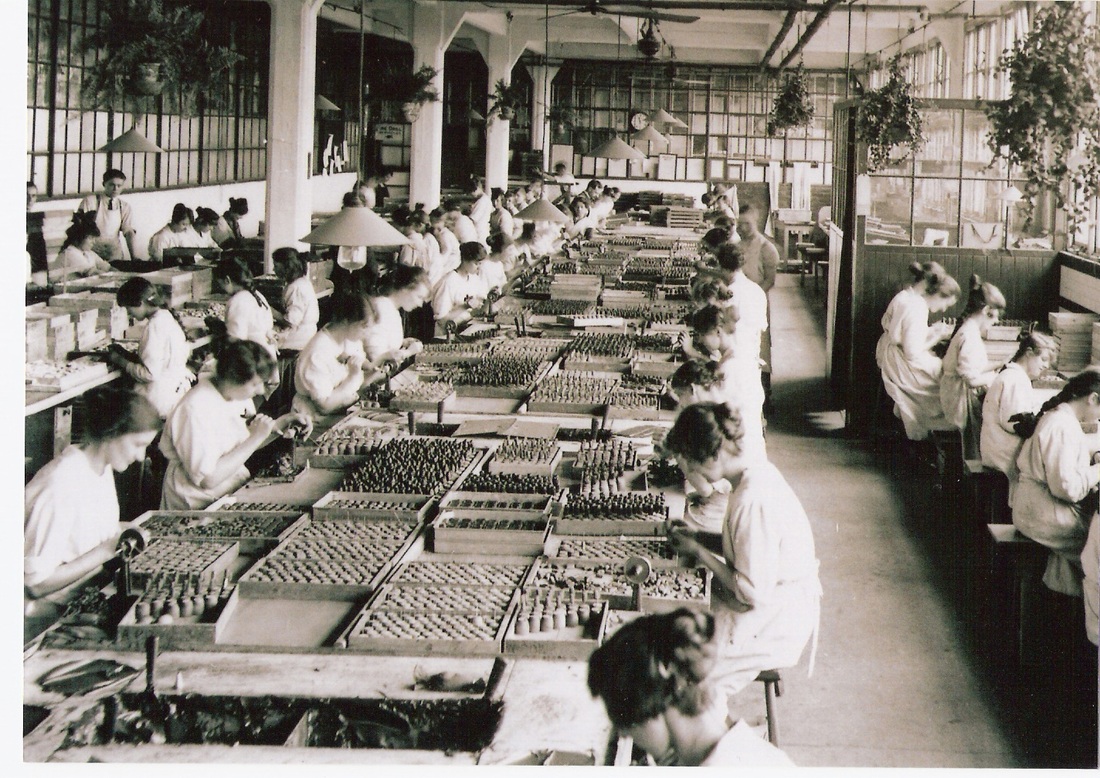 "I worked on the railway as a fireman and driver. My wage was £2.17s a week as a fireman. In the 1926 coal strike, I was on strike three weeks. To make the money up, me and my wife went to work in the field, she’d get four shilling a day and I'd get five shilling. I always took the fast trains, the Flying Scotsman, the Silver Jubilee, I did ‘em all. I worked the 1am to London King’s Cross. We used to get relieved on the GN [Great Northern] Atlantic, the finest engine that was ever on wheels. I used to shovel five ton of coal. We’d get off and we was given 3s 6d lodging money. We worked in all weathers. I've had my head out as a driver, on a night in frost and snow for 100 miles without pulling it in." Bill Ridsdale born 1907 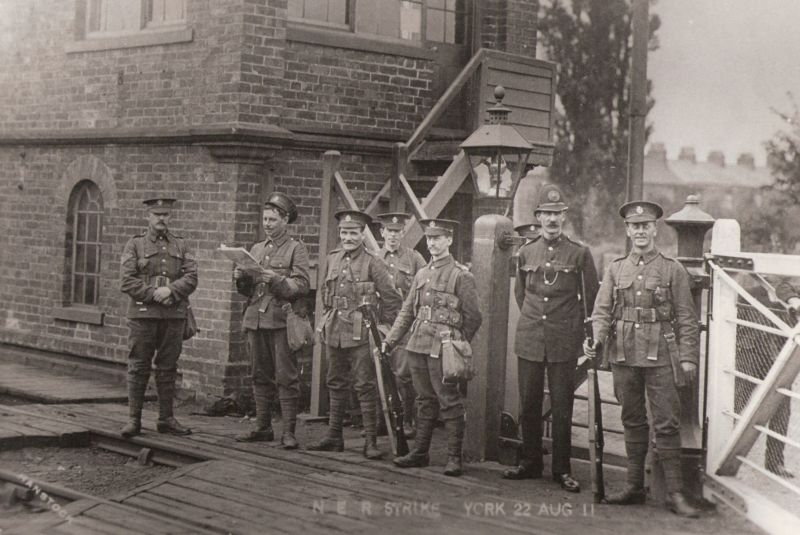